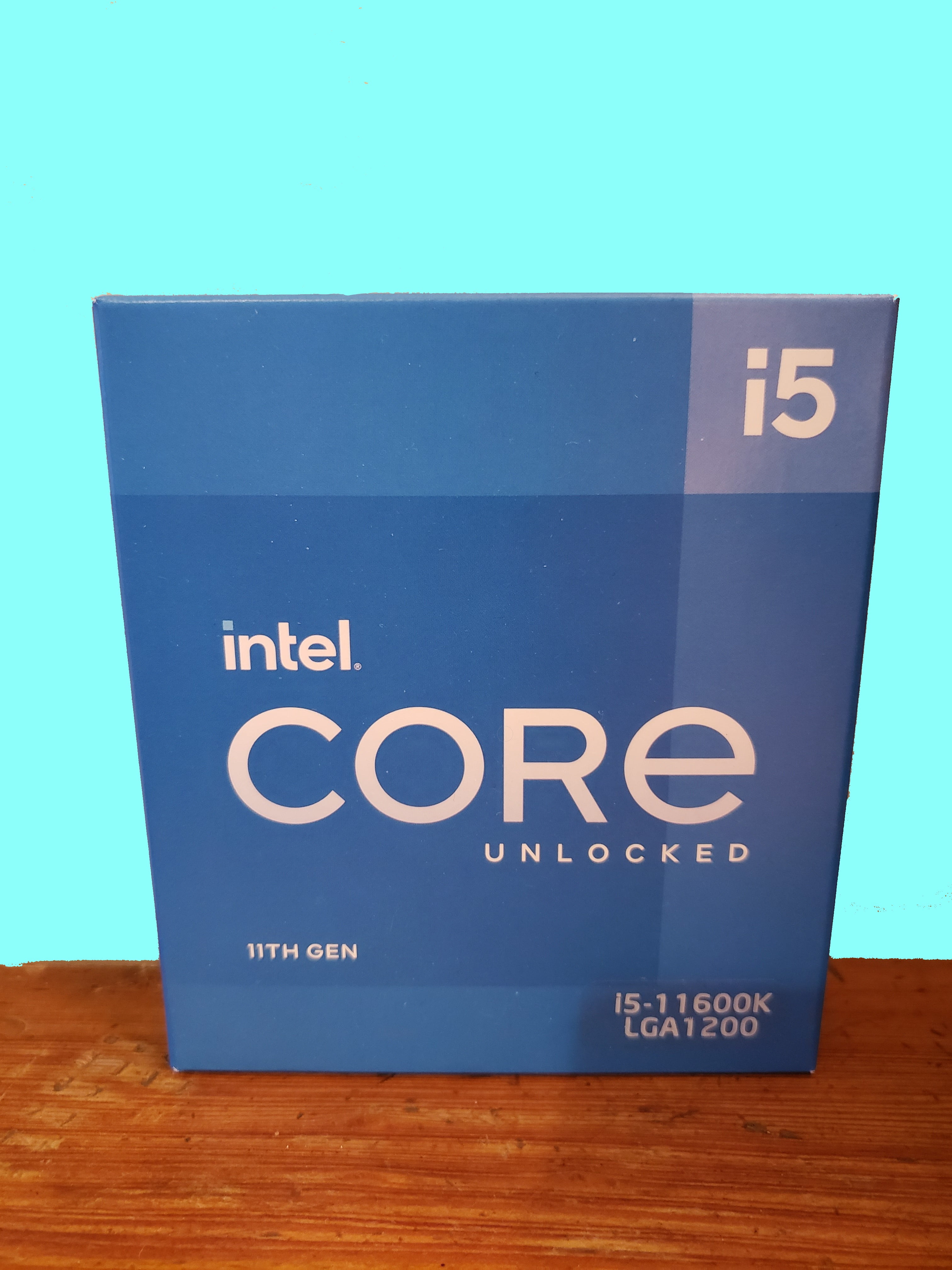 In a recent article of ours we discussed the perceived deficiencies i3 processors have in relation to higher-tier CPUs (i5, i7, and i9), and took a look at what was valid and what wasn’t.

In this vein, we’ve decided to create a similar one comparing higher-end CPUs. While i3 is excellent for building on a budget, there’s a good chance you want a little bit more muscle than an i3 can offer your PC. If that’s the case, you have a decision to make between an i5, i7, or i9 CPU (or their comparable Ryzen counterparts).

Speaking of which, keep in mind that while we’re discussing Intel processors in this specific article, the same principles can be applied to their AMD counterparts.

What determines a CPU’s performance?

The two primary factors that determine a processor’s performance are clock speed and core count. There’s also instructions per cycle (IPC), but since this is constant within an architecture (and we’re looking only at Rocket Lake processors), we need not worry about it.

Your CPU is actually composed of multiple processors, and these are called cores. The more cores your CPU has, the more tasks it can handle simultaneously. More cores also enables faster processing in some applications.

The most important thing you need to understand about cores is that they’re only useful when utilized. A lot of programs are only capable of using a certain number of cores, so if your core count is in excess of the number used for that specific process they’re effectively wasted.

For example, if you’re running a game that utilizes only two cores but you have a 6-core processor, those extra four cores are doing nothing. Your CPU would be able to handle the task in question with the exact same efficiency if it only had two cores.

On the other hand, if you’re running a program that is able to utilize 6 cores simultaneously and you’re using the same 6-core CPU from the previous example, you’re a lot better off than if you had a 2-core CPU.

Clock speed is another extremely important metric. Simply put, clock speed is the amount of cycles your CPU can run in a second. So if a CPU has a clock speed of 4 GHz, it will run roughly 4 billion cycles in a second (the G in GHz stands for giga, or “billion”).

Clock speeds, like IPC, are only really comparable between same-generation (same-architecture) CPUs. The good news is, we’re only looking at 11th-gen CPUs, so we can use clock speed to get a good idea of how each CPU stacks up against the rest.

Every Intel processor nowadays has both a base and boost clock. The base clock speed is what it runs at by default, when it isn’t strained.

When a CPU’s full processing capabilities are needed, boost clock is engaged. This is the highest clock speed that a processor is able to reach at stock settings, and is the most important metric (since boost clock is what determines the efficiency of any demanding task).

But only specification-wise. Sheer power is almost never the primary consideration when component shopping; otherwise everyone would be running around with an RTX 3090, R9 5950X, and 256 gigs of RAM. If they were able to get their hands on them, anyway. You get the point: value is king.

The thing about value is that it varies from person to person, depending on the individual’s specific needs. To better understand the respective performance and cost-efficiency of each processor, let’s look at the differences between these four CPUs’ most important metrics.

As you can see, each processor offers increasingly diminishing clock speed returns, capping off with the 11900K’s 200% increase in cost for only 20% better single-core performance. Let’s take a brief look at the primary differences between each CPU tier.

The most glaring difference between Rocket Lake i5 and i7 CPUs is core count. All 11th-gen i5 processors have 6 cores and 12 threads, while all 11th-gen i7s have 8 and 16, respectively. This lends itself well to heavier workloads, but of course this extra power comes at a premium.

In the end, then, when comparing the best i5 with the best i7 the differences are more or less negligible.

When comparing Core i7 CPUs with their i9 counterparts the differences become far less substantial, particularly for Rocket Lake processors. This is because Intel decided to lower the core count of their i9 processors from 10 in their 10th-gen CPUs to 8 in their 11th-gen ones.

This means that i7 and i9 CPUs both have the same core and thread count (8 and 16, respectively), so the primary difference is in maximum single-core speeds.

Most of the time, then, you’ll be better off buying an i7 processor rather than an i9. The i9-11900K’s miniscule improvement in performance doesn’t warrant the large step up in price from the 11700K. The only scenario in which you should truthfully consider buying an i9 is if you want the best possible performance with no regards to cost, but if that’s the case you should probably by the Ryzen 9 5900X or 5950X.

What about core count?

Anything above 6 cores is usually only required for CPU-heavy tasks like video editing, rendering, or extreme multitasking. If you plan on doing these things, you probably need an i7.

Especially since Intel scaled back the i9’s core count to 8 (it used to be 10) with the advent of Rocket Lake, the vast majority of users, even those who are especially hard on their processors, will never reap a significant benefit from buying anything above an i7.

If you’re building your PC exclusively for gaming or light tasks, or just don’t expect to be video editing enough to warrant the extra cash, an i5 will be more than sufficient for these uses.

As mentioned previously, if you know you’ll be maxing out 6 cores frequently, get an i7. Otherwise, get an i5. For top-tier gaming the i5-11600K is your best bet since you can overclock it to slightly higher speeds, but the i5-11400 or 11400F will suffice for most and is significantly more affordable.

It’s also worth considering the fact that, at higher settings or resolutions, your graphics card will almost always be the bottleneck on your system. If this is the case for you, you wont’ see an increase in FPS by using a slightly faster CPU, as your GPU is the limiting factor.

Only get an i9 if you are willing to spare no cost for the best possible system (although if you’re in that boat you should probably consider getting the 5950X or a Threadripper CPU instead).

The i5 tier includes a little more variation. Our two favorites are the 11400 and 11600K. The 11400 represents the best value by far in a Rocket Lake CPU, while the 11600K is slightly faster, overclockable, and still offers a great price for its impressive performance.

If you’re trying to find the best CPU in order to build your own PC, check out our PC-building beginner’s guide. It covers the entire process from start to finish, including component selection, assembly, troubleshooting, and more.

Art of PC is reader-supported. We may earn a commission if you make a purchase using one of our affiliate links. Thanks for your support!