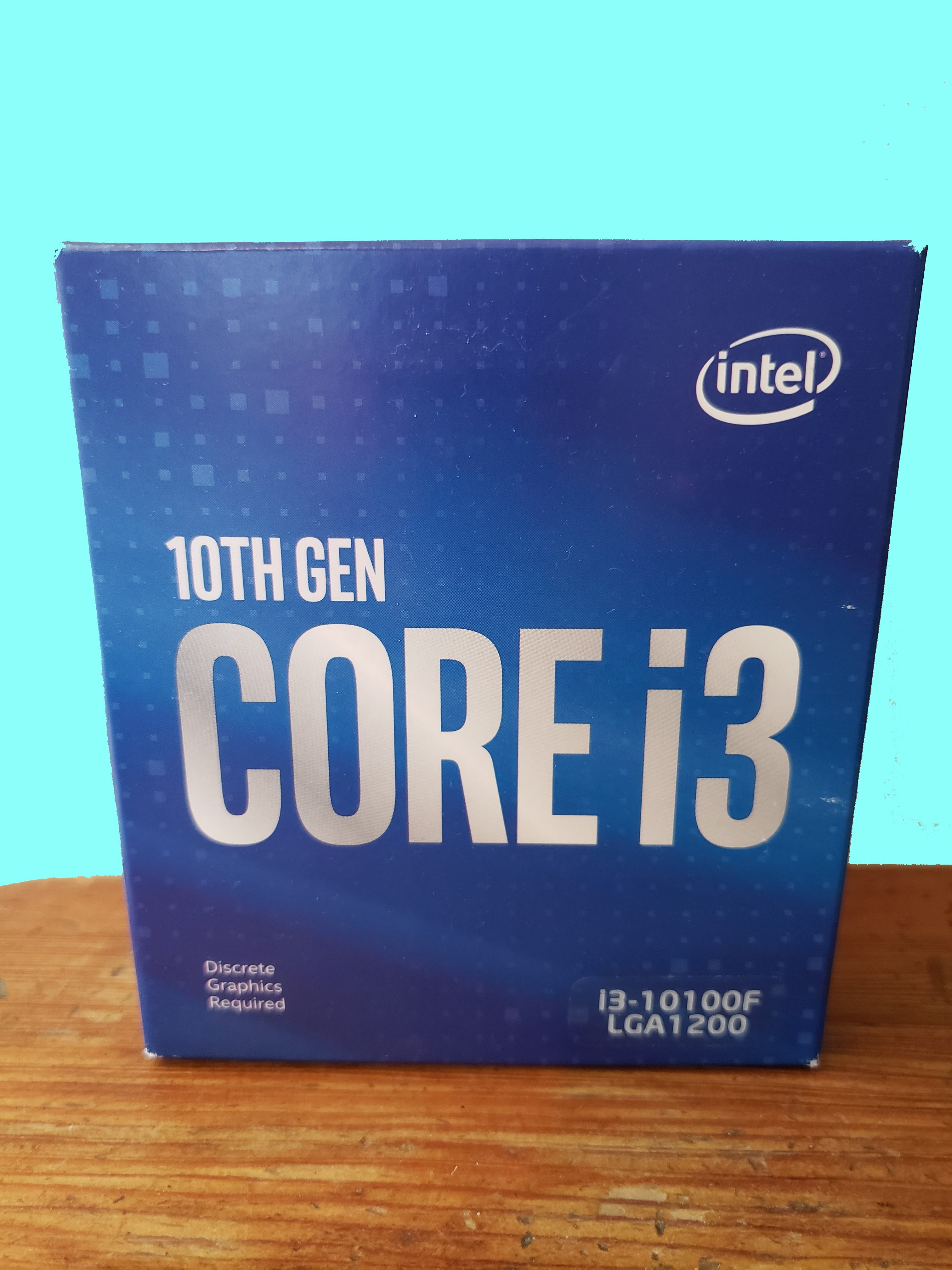 Most people know that a good CPU is essential for getting the best possible frames in-game. It doesn’t matter if you have an RTX 3090; if you have a mediocre processor your frames will suffer.

This leads us to the question: What qualifies as a good CPU? Intel’s Core i3 CPUs are generally considered a last-resort for gaming PCs on an extreme budget, but is this reputation deserved?

We’ll look into this question further and explain why i3s are not just “good enough” for gaming; they’re an excellent option if you’re on a budget and are looking to save significant money on some components.

What’s the difference between Core i3 and i5/i7/i9?

There’s one difference that stands out above the rest: core count.

For those that don’t know, a core is the actual processor inside a CPU. In other words, what we commonly call “processors” are actually comprised of multiple internal processors.

A higher core count is correlated with greater computing power. In other words, if two otherwise identical CPUs have different core counts, the one with the higher number of cores will be able to process more data in the same amount of time.

There’s a caveat to this, though. Some applications don’t utilize all of a CPU’s cores. Let’s look at a hypothetical scenario to make better sense of this phenomenon.

Let’s say I have a 4-core CPU and I’m running a program that uses 4 cores. I also have an 8-core processor running the same program on a different computer. These two processors are identical aside from their core counts.

In this hypothetical scenario, both processors will perform identically. Since the program is designed to utilize at most 4 cores, any cores in excess of that will offer no additional performance.

With that in mind, the primary difference between an i3 or an i5 is the number of cores each processor has.

With the advent of Intel’s 12th-generation Alder Lake desktop CPUs quantifying performance based on pure core count is no longer as simple. Higher-end 12th-gen processors have two different kinds of cores, called P-cores and E-cores. P-cores are the primary performance drivers (hence the name), while E-cores are power-efficient don’t contribute nearly as much in terms of raw power.

Thus, while a CPU like the Core i5-12600K technically has 10 cores, it’s the 6 P-cores that we’re really worried about when comparing it with something like the new Core i3-12100.

Is a Core i3 CPU good enough for gaming?

Since Core i3 CPUs have only 4 cores, they should lose ground to their higher-tier peers in titles that utilize more than that. Fortunately, many popular games utilize less than four cores, so an i3 processor won’t be drastically outperformed by more expensive models.

This is one large misconception about CPUs: People often assume that an i3 is greatly inferior to an i9 because of the denomination but don’t consider the application. In a single-core task the i3 comes a lot closer to an i9’s performance than many would expect; it’s in multi-core tasks that the i3 will lag behind.

We’ll use the best CPU from each class to look at this. While 11th-generation i5, i7, and i9 processors currently exist, we opted to compare the i3-10100 to its fellow 10th-gen CPUs in order to compare apples to apples (10th and 11th-gen CPUs feature a different architecture).

Boost clock is far more important than base clock, as the boost will almost always be engaged when running games, so we’ll look primarily at that.

Below is a chart computing these figures with all of the aforementioned 12th-gen CPUs, comparing percentage increase in clock speed as well as suggested retail price.

As you can see, each new tier of CPU offers diminishing returns in terms of single/dual/quad-core performance. You’re paying primarily for the additional cores, not the marginally higher clock speeds.

Looking at only core count and boost clocks is an oversimplification of matters but it’s good for demonstrating CPU’s comparative performances within a generation. Comparing the clocks of processors with different architectures is comparing apples to oranges, though, so when comparing AMD to Intel or a 12th-gen i3 to a 10th-gen i9 we need a better method.

One option is to look at actual in-game performance, while another is to use synthetic benchmarks to compare single and all-core computing power.

How CPUs evolve over time

As time passes and newer revisions are released, CPUs age and eventually become outdated. In a few years the best CPU from our time may be inferior to the lowest-end up-to-date Core i3.

In Cinebench R23 (a popular benchmarking software used to test CPU performance) it scores 5152 in multi-core performance. Meanwhile, the newest i3-12100 recently scored 5612 in the same test. Thus, even though it has less cores it is superior at both single and multi-core tasks and will outperform the i7-980X in literally any task.

As you can see in this example, core count isn’t everything since each individual core becomes more powerful on average over time. As another example, let’s look at this recent benchmark comparing the 4-core i3-12100 to the 6-core Ryzen 5 3600 from a generation ago.

The i3-12100 wins quite handily in every game even though its Cinebench multi-core score is lower than the R5 3600, further illustrating the unimportance of core count in relation to gaming performance.

The fact is, most games don’t use even four cores, let alone 6, 8, or 10. As time goes by more titles will rely heavily on multi-core performance, but it will likely be years before 6 or more cores are requisite for gaming.

If you use your computer for a lot of core-heavy tasks like video editing where having more cores equals faster performance, you may want to opt for an more expensive CPU.

If you’re building on a budget and are crafting a PC exclusively for gaming or light work, a solid Core i3 CPU is good for 60FPS in pretty much any game. Even 144 or 240FPS is well within the picture with Intel’s newest i3 entry.

In the end, then, it boils down to whether you need the additional firepower. If you know you’ll max out an i3-12100 then by all means, spend more on your CPU and get what you need.

On the other end of that spectrum, don’t be the guy that buys the most expensive i9 for his email-checking PC and never pushes it past 1% load. There’s a balance.

What are the best i3 CPUs?

Currently, we’d recommend the i3-10100. It’s listed at an extremely competitive price, and is a lot easier to find (and cheaper) than the barely-faster i3-10300. If you can find the Core i3-12100 in stock it’s vastly better and similarly priced, so given the choice go with the 12th-gen CPU.

Now that you know the functional differences between different tiers of processors, you’ll be able to make an informed decision on which one to select.

If you’re reading this article in preparation of building a PC, we recommend checking out our Beginner’s Guide to Building a PC. It’s a great resource on the topic and will guide you through the entire process, from part selection to assembly to troubleshooting and beyond. Good luck!