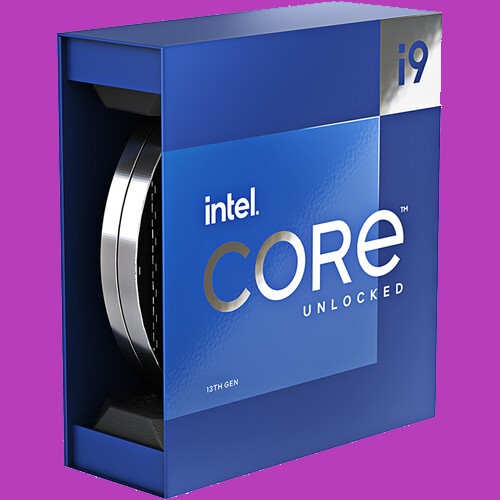 Intel Core i9-13900KS
$769.99
Buy on Amazon Buy on Newegg
Art of PC is reader supported. We may earn a commission if you make purchases through our affiliate links. Thanks for your support!

Intel just dropped their latest Raptor Lake processor, the Core i9-13900KS (the “S” is for “special edition”) which boosts up to an incredible 6.00GHz out of the box, the first processor ever to achieve this feat. This improves upon the standard i9-13900K’s maximum turbo frequency by 0.2GHz, and it also bests the 13900K’s P and E-core base clocks by the same margin.

These incredible numbers come at the cost of high power consumption: While the 13900KS has a rated maximum turbo power of 253W, it can use well over 300W in some scenarios. It’s otherwise the same as the standard Core i9-13900K, with its 8 P-cores and 16 E-cores.

If you’re an enthusiast overclocker looking to get your hands on Intel’s newest offering, you’re in luck; there are a number of venues already selling the 13900KS.

The Core i9-13900KS doesn’t yet have a recommended customer price listed in its official product spec sheet. The 13900KS is currently selling for between $730 and $770 on various platforms, approximately $150 more than the standard i9-13900K.

How to Install an M.2 SSD (with pictures)