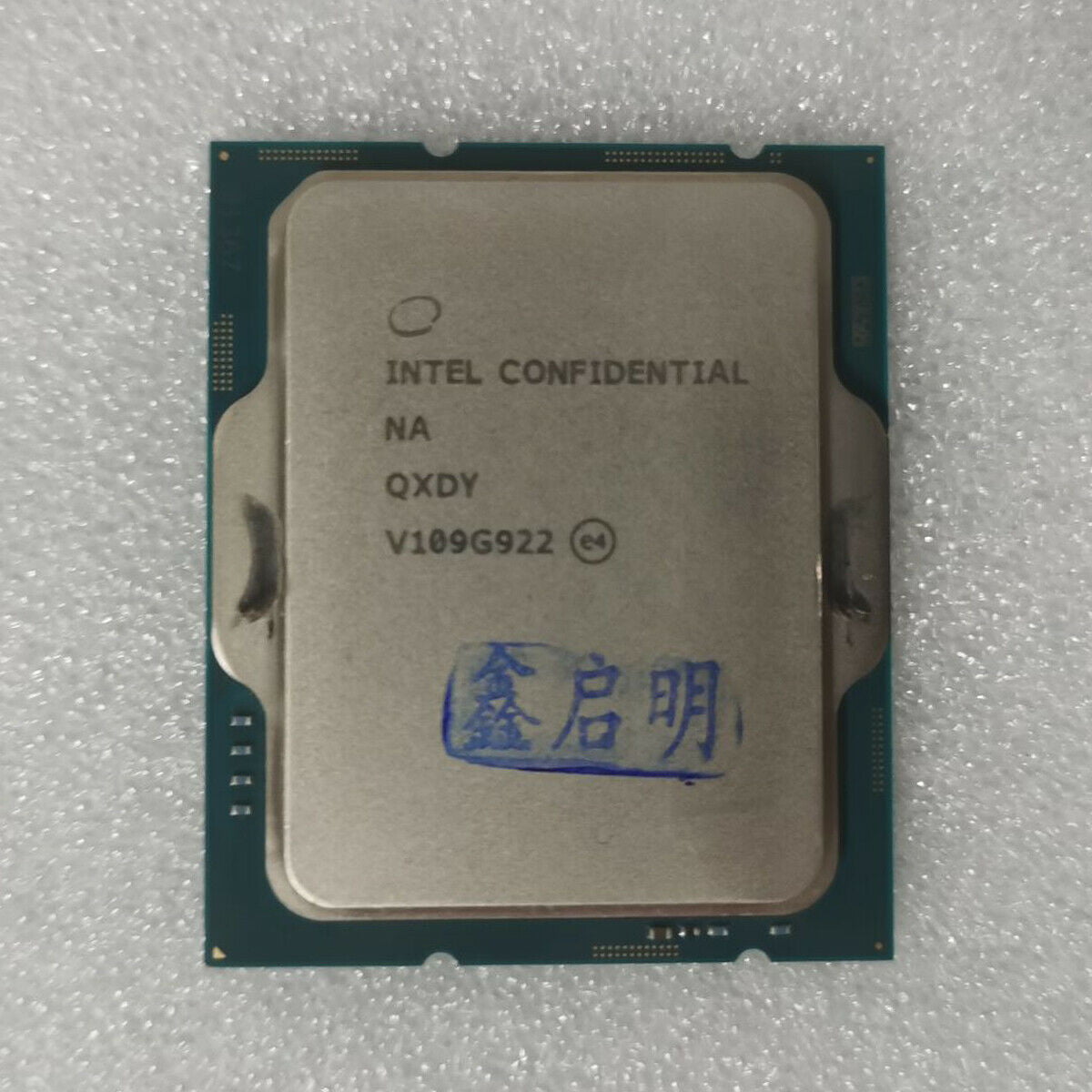 The Core i5-12400 and i5-12400F (which lacks integrated graphics but is otherwise identical to the standard SKU) are the next Intel processors to be released, following the debut of the higher-end Core i5-12600K, i7-12700K, and i9-12900K in early November alongside the Z690 motherboard chipset. Their launch will likely coincide with that of the Core i3-12100.

While the dates of the Core i5-12400 and 12400F’s release are officially unknown, it seems highly probable that they’ll become available for purchase on January 5, 2022. The H610 and B660 motherboard chipsets are rumored to be released on this date and it would make the most sense to release the corresponding CPU at the same time.

Since the i5-12400 won’t support overclocking a Z690 motherboard would be superfluous, so B660 is the most ideal board for this SKU. History also supports this assumption: B560 motherboards and the previous-generation Core i5-11400 released simultaneously on March 30, 2021.

According to French publication Comptoir Hardware who received an early prototype of the i5-12400, this CPU will feature 6 Golden Cove cores (dubbed P-cores by Intel) and 12 threads, the same as its past two predecessors. These P-cores are the most powerful and are most essential to performance. The i5-12400 will apparently lack the energy-efficient E-cores found in more expensive models.

It’s slated to have an 18MB L3 cache, a 50% improvement over the i5-11400, while its reported boost clock of 4.4GHz is the same. Keep in mind that this metric is relatively unimportant when comparing different CPU architectures.

It appears as if the i5-12400 will once again have a TDP of 65W, but as with past generations it should be expected to consume significantly more power at max load.

All Alder Lake processors adhere to Intel’s newest LGA 1700 socket standard, so you’ll need a 600-series Intel motherboard in order to use the i5-12400.

Even in a worst case scenario it’s improbable that the i5-12400 will be marked up by more than $10-20 compared to the previous generation’s price, so unless Intel makes drastic and unforeseen changes it should still be at or below the $200 price point.

CPU-Z benchmarks are also a useful test of the potency of a processor. According to Comptoir the i5-12400 scored 681.7 in single-core tests, on par with the i9-11900K. That’s pretty impressive considering how much cheaper the 12400 is.

For reference, this outscores all CPUs to date except for higher-end Alder Lake models and the 11900K, even besting Ryzen’s 5900X by about 33 points (or 5.2%)

All signs point towards the i5-12400 being a dominant CPU. It will match the performance of the i5-11600K and Ryzen 5 5600X at a far better price, with the added bonus of DDR5 and PCIe 5.0. With so much upside, it will almost certainly be a fan-favorite and the most popular budget CPU.

Motherboard Form-Factors Explained: Which is best for your build?