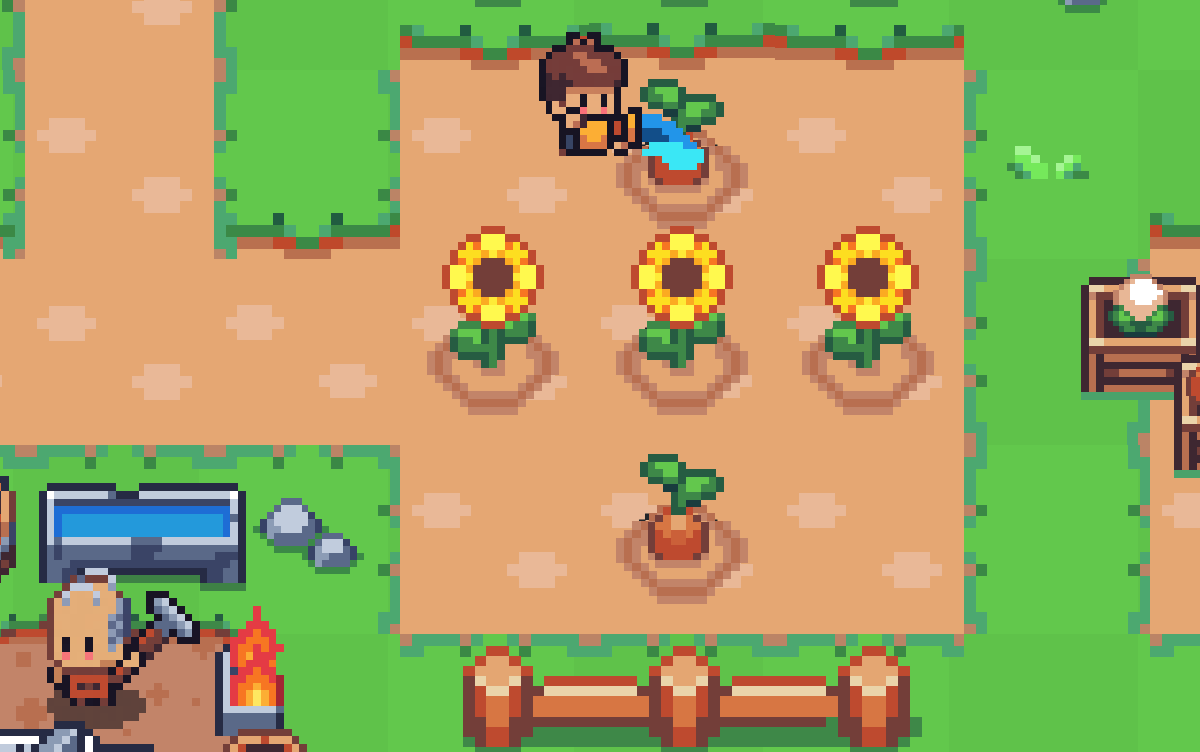 Sunflower Farmers didn’t even last a week. The play-to-earn farming game that took the Polygon network by storm has temporarily closed its doors as of January 7 after a January 3 debut. In its few days live Sunflower Farm saw massive adoption; gas fees from the game singlehandedly congested Polygon’s network, causing the average transaction fee to skyrocket from less than a cent to $0.70 or more at times.

The game revolved around planting sunflowers (and other plants including potatoes and beets) and then harvesting them after a short time period at a profit. Players could also harvest trees and mine gold and iron ore, which granted invaluable resources that could be utilized for crafting with the end goal of earning more $SFF (the game’s token).

Players were also able to upgrade their farm to unlock more farming plots and higher-dollar plants. Users had to save their farm’s progress to the blockchain every thirty minutes, and each of these required gas. Minting NFTs that could be used in-game such as chickens, axes, and golden eggs added further congestion to the Polygon network, as did purchases of $SFF.

According to Sunflower Farmers (which has since rebranded to Sunflower Land), their decision to take down the game was primarily due to abuse by botters and the game’s unintentional negative impact on Polygon. They released the following statement on their new website:

What started as a side project by a group of friends ended up becoming something we never could of anticipated.

It grew so quickly and unfortunately the game was abused by malicious actors to the point were it was difficult for people to play. Now that we have this amazing community, we feel it is our duty to build a game which will be sustainable for the years to come. In order to do so we are in the progress of making some much needed upgrades.

If you were invested in Sunflower Farmers, there’s still hope on the horizon. The game will come back as the new-and-improved Sunflower Land with anti-botting measures in place to ensure a fair experience for all, and all NFTs and $SFF will transfer to the new game–as long as you weren’t botting. Developers are also working on creating a more efficient transactional system that will reduce the strain on Polygon’s network.

The release date for Sunflower Land isn’t yet known, but according to the latest documentation by the team it’s expected to debut within 6-8 weeks. At the time of writing the price of $SFF has taken a massive blow; it’s down to 33 cents, representing a 55% lurch over the past 24 hours and a 94% drop from its all-time-high on January 4.