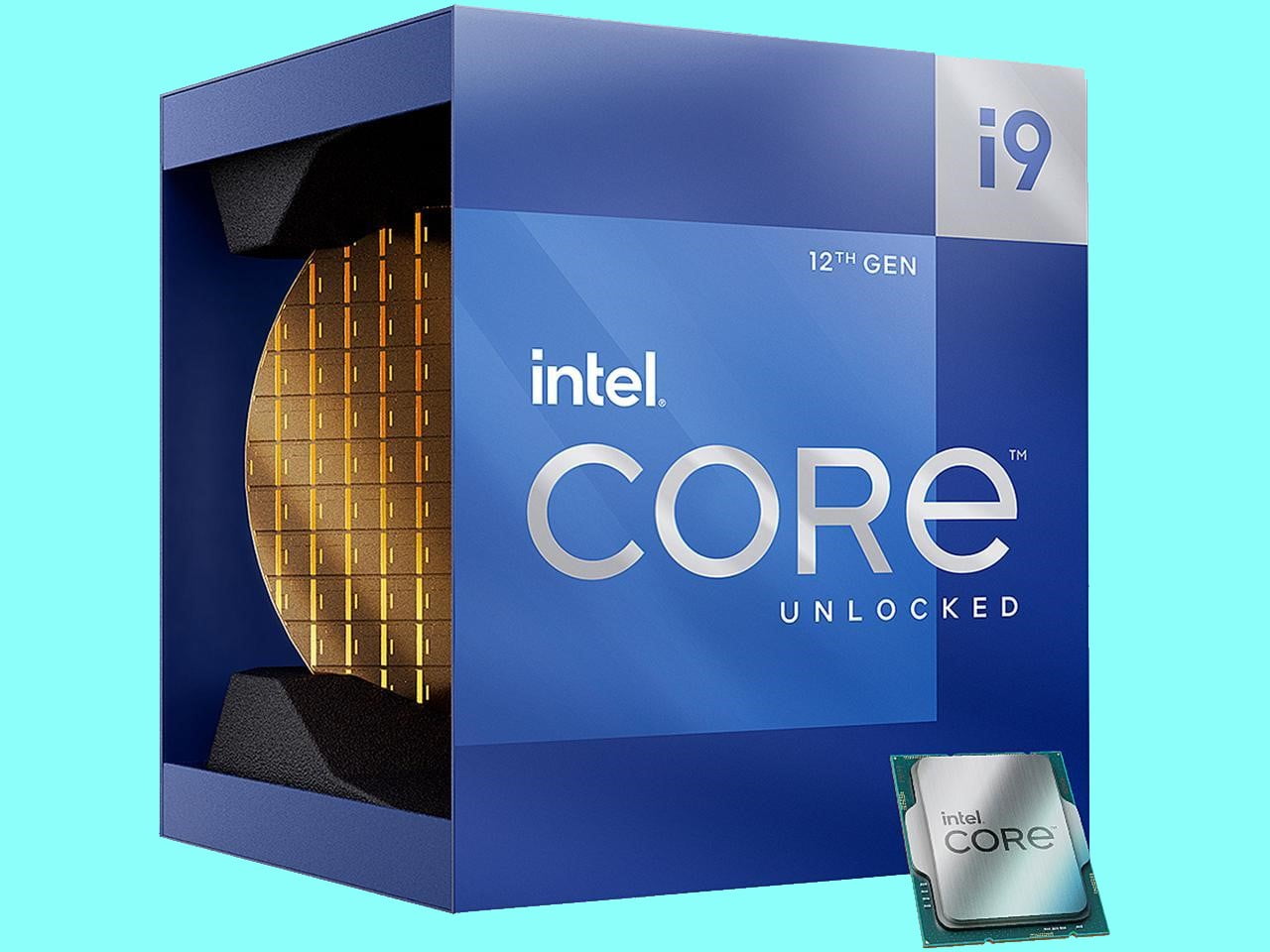 Amazon, Best Buy, and a few other retailers also have Intel 12th-gen CPU listings live on their websites.

Its graphics-less companion, the i9-12900KF, goes at $629.99. Since high-end CPUs like the i9-12900K are typically used in conjunction with a discrete graphics card, integrated graphics are usually unnecessary. Thus, a $20 discount for the loss of an iGPU is welcomed by most buyers (the i9-12900KF performs identically to the i9-12900K in all other regards).

If leaked benchmarks are accurate, this will be, hands-down, the best consumer desktop CPU. It boasts 16 cores: 8 P-cores (powerful and power-hungry cores) and 8 efficient and low-power E-cores, as well as DDR5 and PCIe gen 5 support and massive computing power.

Both of these chips have 6 P and 4 E-cores, and support PCIe 5.0 and DDR5. These features alone are enough to warrant the extra cost for many users, and their performance is rumored to improve massively upon predecessors in similar fashion to the 12700K and 12900K.

As of yet, we have no word on Intel’s lower-end i5 12th-gen processors and their pricing. This article will be updated as new information arrives.

When Will Alder Lake-S Release?

Intel’s 12th generation of desktop CPUs are set to release on November 4, 2021. In the meantime, you’re able to preorder them in order to receive one as soon as possible.

If upgrading, remember that you won’t be able to use a 12th-gen processor with your current motherboard: Alder Lake uses the new LGA1700 socket, so an Intel 600-series motherboard is requisite.

Where to Buy Intel 12th-Gen CPUs

At the time of writing, many Amazon listings are sold out. This will most likely change as stock comes in and sells out, so check back regularly if you want to score an Alder Lake CPU.

As previously mentioned, Newegg also offers the entire 12th-gen K-series lineup for preorder. Some SKUs, especially F-series models, are sold out at the time of writing.

Unlike Amazon and Newegg, Best Buy has no option for preorder. It’s unknown what kind of stock they’ll have in-store on release day, but you’ll be able to order online come November 4, as long as inventory remains.

As mentioned earlier, Alder Lake-S chips will require an Intel 600-series motherboard, the newest board generation which is equipped with an LGA1700 socket. These boards, which include the H610, B660, H670, and Z690 chipsets, will debut alongside Intel’s 12th-gen processors on November 4.

Many Z690 boards are available Amazon and Newegg for preorder, but no other chipsets have been added yet. It appears as if Intel is only releasing its highest-end CPUs and motherboards this early, and will add lower-end products like B660 boards and the i5-12400 closer to the official launch date.

Many of these motherboards will support DDR5 memory, but some models are designated “DDR4” and capped accordingly. Unfortunately, Z690 will only support up to PCIe 4.0 due to the lack of gen 4 technology (the latest PCIe SSDs, for example, only support gen 4 speeds). Hopefully Intel’s next generation of motherboards will allow its 12th-gen processors to take advantage of their PCIe 5.0 capabilities.

As was the case with previous generations of Z-series boards, Z690 will support memory and CPU overclocking (an unlocked K-series processor will be needed for the latter).

All signs point to an inevitable Intel takeover as soon as Alder Lake releases; all of their high-end offerings smash AMD’s competition in benchmarks (in AMD’s defense Ryzen 5000 debuted over a year ago and has seen two generations of Intel advancement). We’ll likely have to wait until early 2022 to see how AMD responds with their 6000-series CPUs.

If you’re building a PC in the meantime, we’d recommend a 12th-gen Intel CPU.

Art of PC is reader-supported. We may earn a commission if you make a purchase through our affiliate links. Thanks for your support!

The Essential Guide to Motherboard Naming Conventions: AMD and Intel Board Names Explained