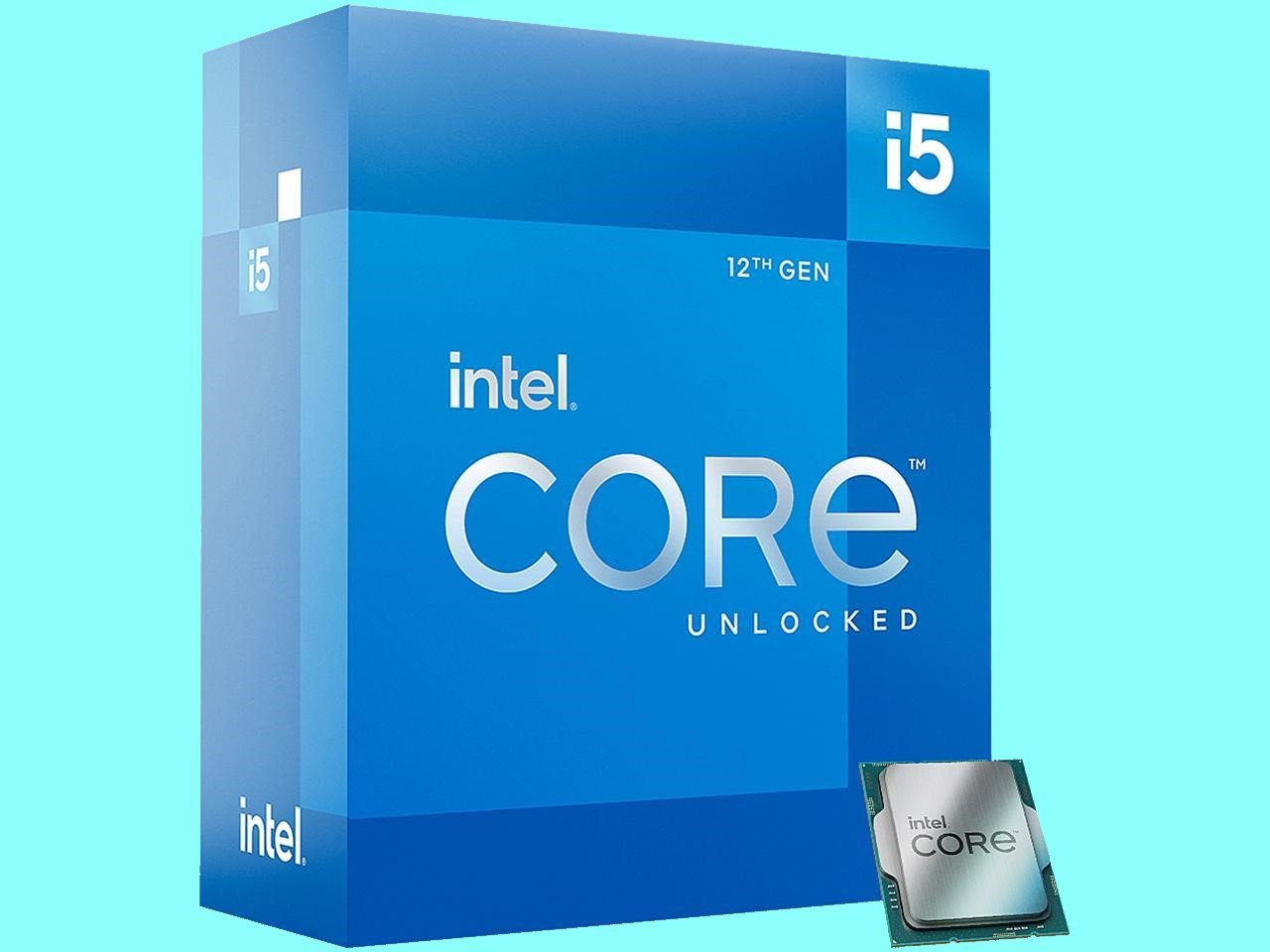 With the release of Intel’s 12th generation of processors on November 4, 2021, consumers also gained access to Intel’s latest revision of integrated graphics, dubbed UHD 770. This is an upgrade over Rocket Lake’s UHD 750 graphics, which we reviewed and benchmarked earlier this year.

The latest Raptor Lake 13th-gen Intel processor likewise employ UHD 770 integrated graphics, so the Core i5-13600K, Core i7-13700K, and Core i9-13900K are equipped with the same GPU as their most recent predecessors.

UHD 770 differs a bit from the 11th generation’s UHD 750 graphics in that there is some variation in clock speeds between models. Whereas all graphics-equipped 11th-gen CPUs, from the i5-11600K to the i9-11900K had GPUs with the same 350MHz base and 1.3GHz boost frequencies, Alder Lake’s GPUs vary slightly in frequency. In other words, integrated graphics performance will vary slightly between lower and higher-end models.

What’s more, hardly anyone with the means to purchase an i9-13900K will be making use of integrated graphics, as they’ll almost certainly use a high-end dedicated GPU. UHD 770 will therefore be most commonly used in the i5-12600K as a stop-gap GPU (for temporary use while waiting to upgrade to a discrete graphics card).

While UHD 770 certainly improves upon its predecessor, it doesn’t do so by enough of a margin to ensure 60FPS in the majority of AAA games, which would be ideal. In-game framerates recorded by Benchmark Lab give us these results:

Overall, then, UHD 770 graphics outperformed UHD 750 by an average of 15%. While they’re markedly better, they fail to achieve the desired 60FPS minimum in many AAA titles.

There’s no doubt that Intel’s integrated graphics have improved since last generation, but even so UHD 770 graphics aren’t enough to warrant a purchase in and of themselves. Unless you’re content running games at sub-60 frames per second, you’d do a lot better opting for one of AMD’s APUs like the Ryzen 5 3400G, Ryzen 5 5600G or Ryzen 7 5700G if you simply can’t find an affordable graphics card.

With graphics card prices close to normal in 2023, however, UHD 770 will more likely fill the traditional role of an integrated GPU, namely to provide a backup plan in case your video card dies suddenly. For this purpose it’s certainly adequate, but doesn’t offer much over older-gen Intel graphics like UHD 730 or UHD 750.

Art of PC is reader-supported. If you make a purchase via one of our affiliate links we may earn a commission. Thanks for your support!