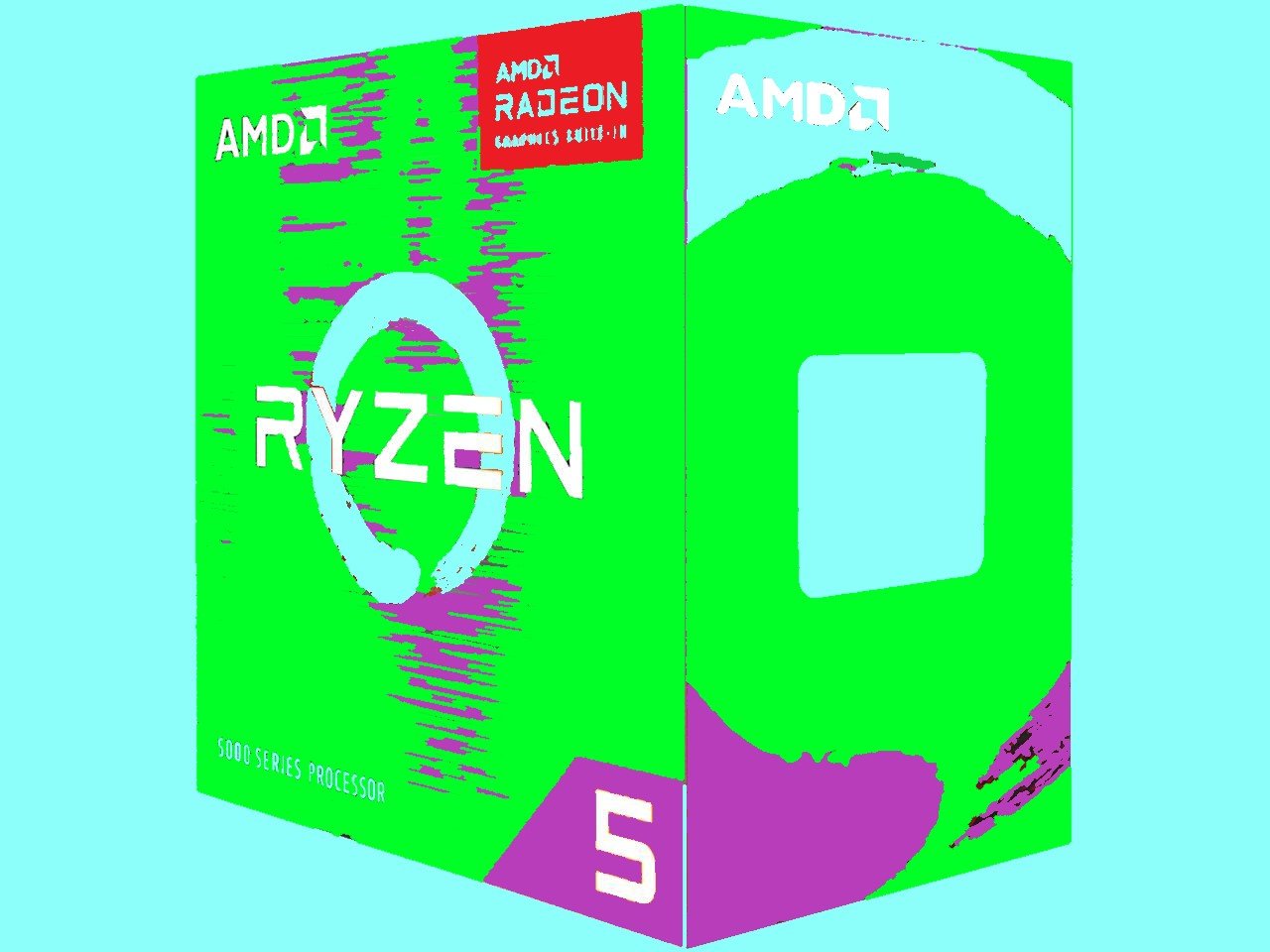 If processor performance was the only factor in consideration, a good argument could still be made for choosing the R5 5600G over a comparable Intel SKU; it offers more than enough performance to play at 144FPS in any title. What truly separates the 5600G from other comparable processors, though, is its powerful Vega 7 integrated graphics, which one-up even Intel’s newest Alder Lake models. This means that even during the current GPU shortage you can attain 60FPS performance at a fair price.

Ryzen’s Radeon Vega integrated graphics are used in all AMD APUs (processors with built-in graphics functionality), but they vary in performance between generations and models, primarily due to variable clock speeds and core counts.

The Vega 7 GPU, named for its 7 cores, has a graphics frequency of 1900 MHz. Both the Ryzen 5 5600G and the OEM-only Ryzen 5 4600G feature Radeon Vega 7 graphics, so they should perform identically, assuming the GPU is the system bottleneck.

We’ve assimilated in-game FPS benchmarks from a variety of major titles to provide an accurate depiction of Vega 7’s performance. All benchmarks are recorded at low settings at a resolution of 1920x1080p, as this is generally considered the best balance between maximizing framerate and maintaining picture quality.

These benchmarks were recorded by Christo Gevedjov with a Ryzen 5 5600G and a G.Skill Aegis 2x8GB C16 3200MHz RAM kit.

With an additional core and faster frequency of 2000MHz, Vega 8 integrated graphics like those found Ryzen 7 5700G pack a tad more punch than those of their Ryzen 5 family. To illustrate exactly how much better, here are some benchmarks comparing the two. Both are recorded in 1080p at low graphical settings.

On average, the R7 5700G outperformed the R5 5600G by a margin of 7%. As the 5700G is priced approximately 34% higher than the 5600G, we recommend opting for the cheaper option if you’re only purchasing on the basis of graphical performance. You’ll be paying primarily for the additional two CPU cores, while the FPS boost will be minimal.