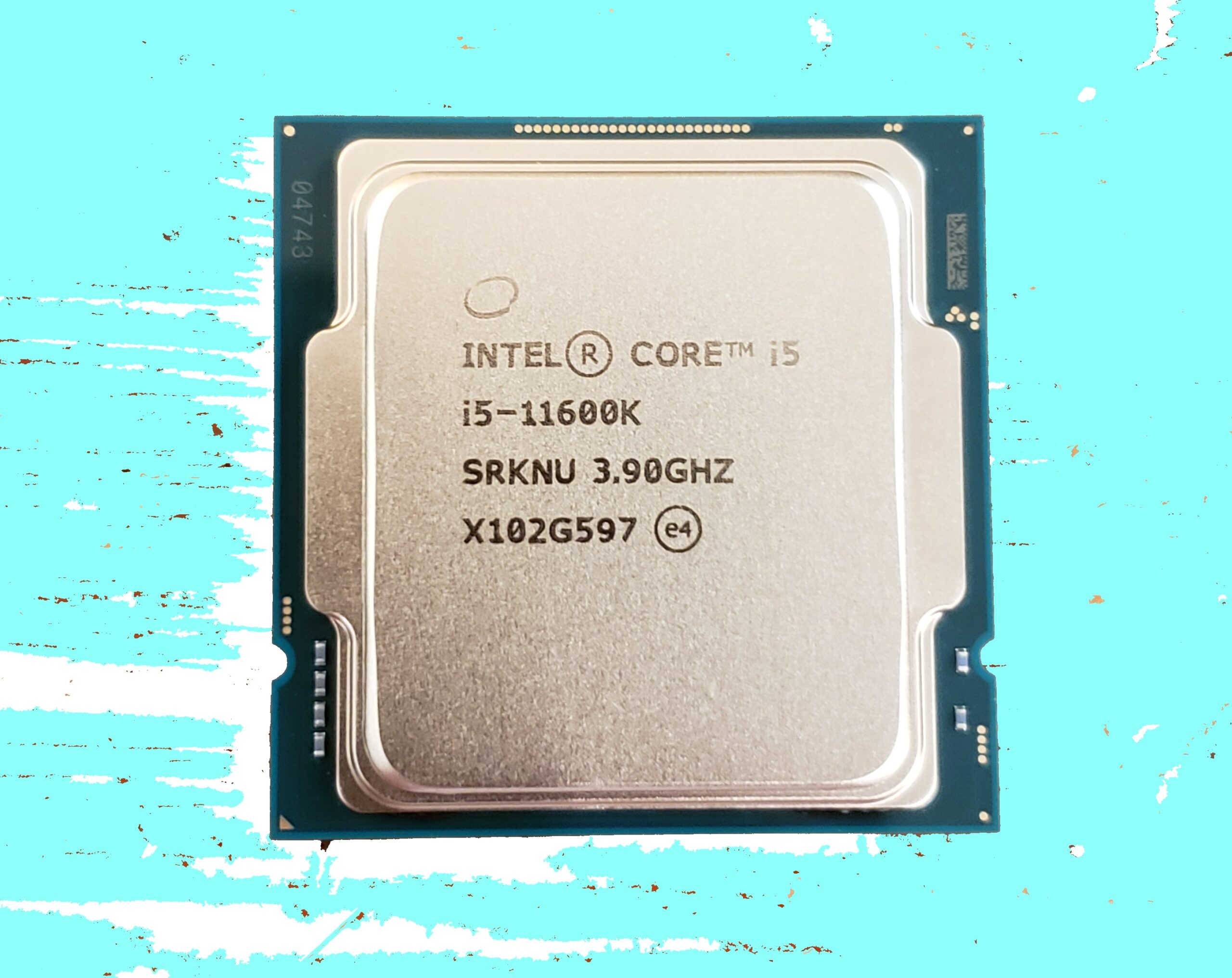 With the recent release of Intel’s 11th-gen Rocket Lake CPUs comes the accompanying integrated GPU, the UHD 750. With it Intel replaces Comet Lake’s UHD 630 graphics, and attempts to improve on the design for better graphical performance.

Integrated graphics come standard with every Intel processor, from the mid-tier 11400 to the top-of-the-line 11900K. The only exception to this is Intel’s “F” line of processors like the 11400F, which are identical to their non-F counterparts aside from their lack of integrated graphics.

Integrated graphics have grown in popularity over the years for a number of reasons. They allow you to build a PC without the added cost of a discrete graphics card, making computers more affordable. Even less demanding games can be run at reasonable framerates using solely integrated graphics, allowing games like Minecraft to reach a much wider audience.

The best metric of performance for an integrated GPU is in-game benchmarks. This is the primary way in which integrated graphics improve from generation to generation; games are able to perform better without a graphics card.

With this in mind, we’ve benchmarked the UHD 750 graphics in several games, ranging from low-demand titles like VALORANT to high-demand GPU-bound games such as PUBG.

For our benchmarks we used Intel’s i5-11600K, but results should be roughly the same with any 11th-gen Intel processor. All Rocket Lake CPUs include the same exact GPU, which will bottleneck even the lowest-performing 11th-gen processor in any game. In short, the maximum possible framerate is determined solely by the UHD 750 graphics, regardless of what CPU is benchmarked.

In our benchmarks, we only tested relevant settings in 1080p. When using integrated graphics you’ll most likely be running games at the lowest possible setting to maximize performance, so we only listed higher settings if they were able to be run at 60+ FPS.

Lastly, all benchmarks were recorded with an uncapped (unlimited) framerate. Expect slightly better performance with a capped framerate. For example, if a game averaged 58FPS in benchmarks, you may be able to get 60 steadily if you cap your frames at 60 per second).

UHD 750’s competition is currently AMD’s Vega graphics, found most recently in the Ryzen 5 5600G and Ryzen 7 5700G. How does Intel compare to AMD in this regard?

It’s worth mentioning that the Ryzen 7 5700G has an 8-core variation of Radeon’s Vega graphics with a 5% faster clock (Radeon doesn’t use uniform GPUs across same-generation APUs), allowing even faster performance. Thus, if you’re looking for the fastest-possible performance without a discrete GPU, the 5700G will perform the best.

What this means for you:

Unfortunately some games are too much for any integrated GPU that’s currently available. Games like PUBG, Battlefield V, and Call of Duty: Warzone will struggle to run much faster than 30FPS because they simply demand a more powerful GPU.

On the other hand, we found that Intel’s new UHD 750 integrated graphics could run a wide range of games at 60 or more frames per second. Even more GPU-intensive games like Apex Legends were able to average close to 60.

Moreover, games like VALORANT and CS:GO can easily push past the 100FPS mark, and can run over 60 frames with ease, even at max settings.

This means that if you’re looking for a way to wait out the current GPU shortage, buying a Rocket Lake CPU with UHD 750 graphics may be a viable choice. Especially if you play well-optimized, CPU-heavy titles, you can game at 60 or more FPS without having to spend a massive chunk of money on a dedicated graphics card. When (or if) prices eventually drop, you can upgrade.

Of course, this will only work if you’re alright with running games at low settings in 1080p or lower. Some folks understandably like to play at max settings or high resolutions, and UHD 750 graphics simply won’t cut it for tasks like these.

Either way, UHD 750 is a significant step up from UHD 630. It enables the majority of games, and even a decent proportion of AAA titles, to be run at upwards of 60FPS, an impressive accomplishment for a GPU that comes as a complimentary add-on.

You can find some of our favorite Intel 11th-gen CPUs in our list of the best Intel CPUs for gaming.

ArtofPC is reader-supported. We may earn a commission if you make a purchase through one of our affiliate links, but it won’t cost you anything. Thanks for your support!