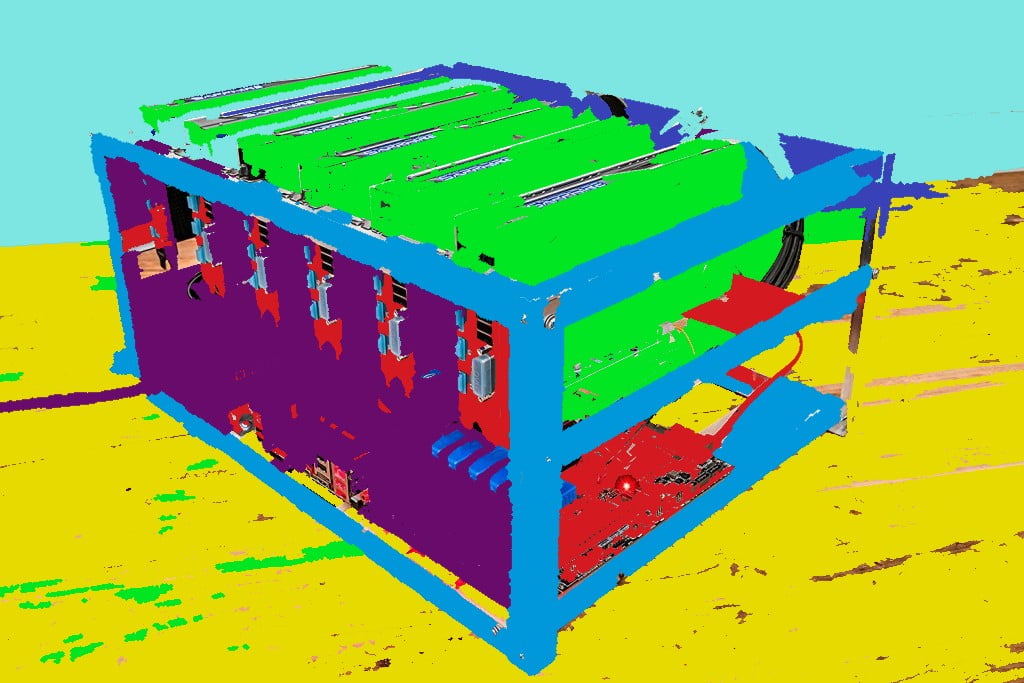 Is now a good time to build a PC?

If you keep up at all with the world of computer hardware, you’re probably aware of the abysmal conditions that currently plague the graphics card market. GPU prices are inflated by astounding amounts. For example, the Gigabyte GTX 1660 Ti, a mid-range graphics card that retailed nearly 3 years ago for $279.99, is now selling like hotcakes on Amazon for $659.99 (at the time of writing, there’s only 1 left in stock).

These all-time-high GPU prices are caused by a combination of increased taxation on imports from foreign countries (where essentially all high-end cards are manufactured) and a massive surge of demand due to the unprecedented profitability of cryptocurrency mining. Consequently, the general sentiment across the Internet is that there has never been a worse time to build a gaming computer.

See Also: Why are GPUs so Expensive?

They’re absolutely wrong. While it may cost more to build or buy a PC up front, you can put it to work mining Ethereum. Over a period of several months, you will make back the extra money you shelled out for your graphics card in mining profits, and over time, if crypto prices keep their current trajectory, you’ll probably make back the entire cost of your computer in profits and then some.

While crypto mining may seem like a nebulous concept to some, it’s a surefire way to make hard, concrete cash, and you don’t need to understand the ins and outs of cryptocurrency in order to do so. You just need to set up a miner and turn it on whenever you aren’t using your graphics card in another capacity (i.e. gaming). Here’s a summary of my real-life experience building a PC under current market conditions, and the profit margins I’ve realized.

I bought the graphics card used off of eBay, which I would recommend doing. I saved about $200 by purchasing it used (when buying used, however, make sure to confirm with the seller that the GPU wasn’t used rigorously). I purchased everything else new from Amazon. This PC that costed me $911.09 would cost $783.92 under normal market conditions (meaning I paid the retail price for the GPU), so in order for me to have an effective cost of $783.92 I need to make a total of $127.17 in mining profits.

Last week alone I mined approximately $30 worth of Ethereum with that rig (I mined $90.01 total and my 1660 Ti rig makes up about a third of my total hashing power), while the estimated electricity cost for the week was $2.62. That brings my profit margin to $27.38 for the week, which means that it would take a little less than 5 weeks at that rate to make back the extra money I spent because of current market conditions. After that, every bit of money I make is pure profit. This model holds up similarly with just about every graphics card on the market right now.

That may have been a long and convoluted explanation but the implication is that, since crypto farming is so profitable right now, your net cost for your computer will actually be lower than it would have been this time last year, if you leave your computer mining when not in use.

Eventually your net cost will most likely be negative if cryptocurrencies continue on their current trajectory. Despite the seemingly negative state of the computer hardware market, now is actually a very good time to build a PC. Components may be a bit more expensive, but owning a computer is incredibly profitable, which isn’t something that could be said just a few years ago.

For information on how to get starting building your gaming PC, check out our comprehensive Beginner’s Guide to Building a PC

To learn how to set up an Ethereum miner easily, see our guide to getting started Ethereum mining.

Disclaimer: This site contains affiliate links, so I may get a commission from any purchases you make through these. It doesn’t change the amount you pay, and I assure you that I won’t recommend any products that I don’t completely endorse, regardless of monetization.

How to Upgrade Your CPU: Everything you need to know to upgrade to the perfect processor