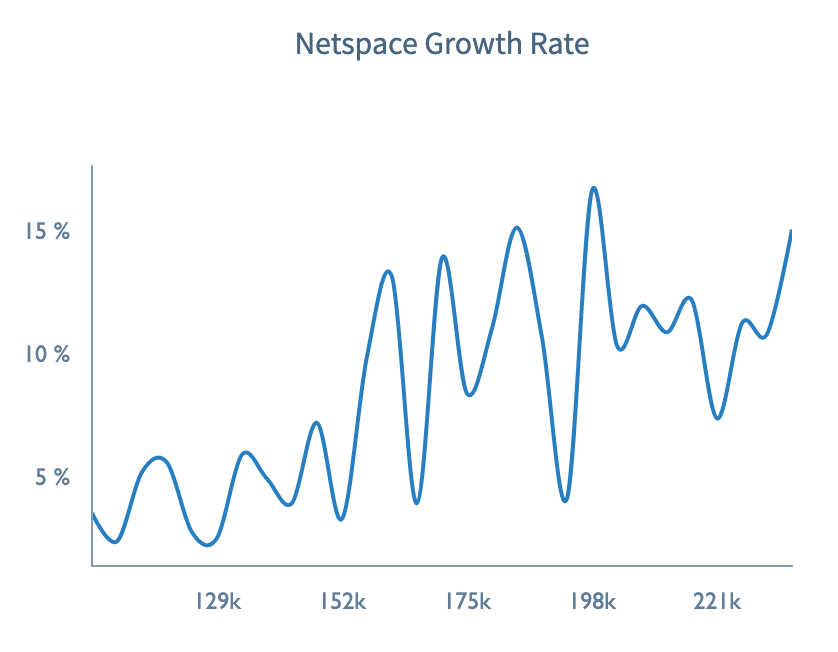 As cryptocurrencies go, Chia (XCH) is relatively new. It only became available for trade less than two weeks ago, and mainnet launched only two months ago.

Since Chia is still in its infancy, pooling capabilities have yet to be released. This greatly limits the upside for smaller farmers; it may take months or even years to win a block, and the difficulty is increasing daily at a rate that is hard to keep up with.

Because of this many small-scale farmers are wondering: When will Chia pooling be available?

When will Chia pooling launch?

Chia pooling was originally slated to launch around May 17, but development has progressed slower than originally expected. As per Bram Cohen, Chia Networks’ founder, pooling will be available by the end of May, although he didn’t specify an exact date.

Once pooling functionality releases, most big-name pools should be up and running within the day.

Can I switch my current plots over to a pool?

Unfortunately, you won’t be able to transfer any of your plots over to a pool; you’ll have to plot new ones. While this may be a minor inconvenience, it’s probably worth switching over. Pooling allows you to earn cryptocurrency much more regularly, and takes a lot of the randomness out of farming.

You’ll still be able to farm your personal plots while you’re creating new ones for pooling. If your storage is maxed out, just delete as many plots as you want to write at the moment.

For example, say you have 100 plots and you want to move over to a pool (and you’re out of storage). If you usually plot three K32s in parallel, you can delete three plots and begin writing three new ones for pooling.

This way, you’ll still be farming the other 97. Once you’ve written those three to a pool, you can delete three more and begin writing the new ones, and so on.

What are some Chia pools that I can join?

When pooling releases, you’ll probably want to join a farming pool. We’ll have a lot better idea of who the big players are when pooling launches since we’ll be able to see who makes up the highest percentage of the netspace, but we’ve compiled a list of some notable Chia pools you can look into.

At the rate Chia is growing pooling will be the only viable option unless you’re one of the few who’s rocking multiple 8TB U.2 drives with Threadripper CPUs and thousands of terabytes of storage.

Even now, 10 TiB of netspace takes an estimated 5 months to win a block, and that figure is increasing by the day. With pools, small farmers will be able to see some reliable returns, so we’re hoping it is released sooner rather than later.

ArtofPC is reader-supported. We may earn a commission if you make a purchase through one of our affiliate links. Thanks for your support!

What is Kodi Coin ($KODI) Crypto? An Introduction to the Crypto that Gives Away Teslas

How to Mine BitCash (BITC), the Easiest-to-Mine Cryptocurrency