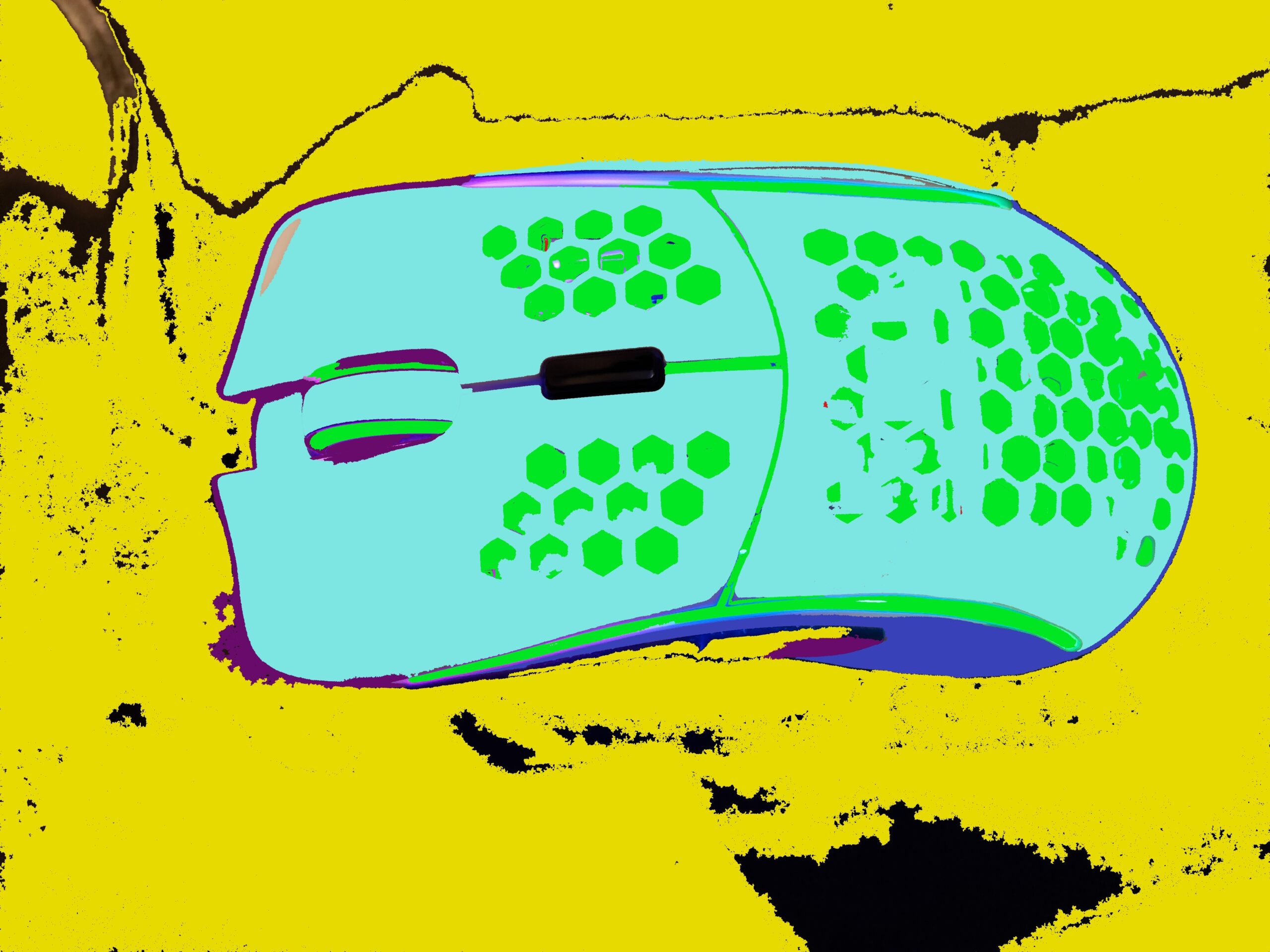 When shopping for mice, many factors must be considered. The weight, size, grip type, speed, number of buttons, customizability, switches, and many more things play into which mouse you decide on. In general, though, there is one aspect of a mouse that defines it the most: its wire, or lack thereof. Below, we’ll check out a few of the reasons why the presence or absence of a wire makes such a difference, and decide which is more preferable for both general and gaming use.

The cost of a mouse is the foremost consideration for a large majority of people when buying a mouse. A given mouse could weigh half a gram, have zero friction with a mousepad, and have no input delay, but if it costs upwards of, say, 50 bucks many people will still opt for a cheaper alternative. This is why there’s still a market for Logitech’s G502 Hero, even though their G502 Lightspeed is better in pretty much every way. As further evidence to this fact, check out or list of the Top 5 Budget Gaming Mice; all five of them were wired.

Wireless mice are, in almost every instance, significantly more expensive than their wired counterpart. Razer’s Viper Ultimate Hyperspeed costs about $120, while the wired Razer Viper costs only a third as much. That’s not to say there aren’t some wireless mice on the cheaper end of the spectrum, but usually you will have to sacrifice performance if you settle for a lower-cost mouse.

If it’s not cost you’re worrying about, then it’s probably the weight. Lightweight mice have dominated the market for the past several years, and it seems like companies are involved in a never-ending struggle to create a lighter mouse than their competition. If you’re on the lightweight-mouse train, you may prefer a wireless design over a wired. This is because the adds a small amount of weight, therefore making the mouse heavier. You can work around this buy buying a mouse bungee such as this, and essentially negating the weight of the wire. The combined cost of a bungee and wired mouse is probably still cheaper than a comparable wireless mouse. If you’re one of those people who doesn’t like bungees, though, you might opt for a wireless. Either way, the weight discrepancy between two mice with and without a cord is usually pretty negligible, but do your research before making a purchase.

If you’re going to buy a wireless, it’s good to consider the battery life. Usually wireless mice have a battery-efficient mode and a battery-devouring performance mode, so if you’re using a mouse in simple office setting it will last a lot longer than if you’re using it to play games. It’s a pain changing the battery every time your mouse dies, especially if it happens in the middle of a game, and wireless mice never encounter this issue. On the other hand, most newer wireless mice come with a charging cord and rechargeable battery instead of taking AAA’s or the likes, so you could opt to play with a wire while recharging. Granted, that kind of defeats the whole point of buying wireless, doesn’t it?

Last but not least, the cord itself is obviously a big factor. It should be rather self-explanatory, but let’s examine the advantages and disadvantages of each type. Wireless mice take up less space to store, and are therefore optimal for traveling. Additionally, they’re a lot easier to setup if you’re constantly moving them around (like if you use a laptop and you move between rooms frequently). If you are a stationary mouse user like the majority of the population, though, this won’t matter to you. In this instance you would probably be better off opting for the wired mouse and saving your money for something better, like ice cream.

In the end, then, like most other things, it comes down to personal preference. Some people can’t stand the idea of a cable hanging out of their mouse, while others (like me) see no reason to dish out extra money for something that is seemingly inferior (I personally see no reason to ever change a battery or look around for my power plug). If you’re looking for a high-performance gaming mouse, I’d probably get a wired unless I had money, and had it abundantly. If you’re looking for something to use for your Excel spreadsheets, there’s $5 wireless mice that will do the trick, and you’ll probably only have to change the battery once every few months. Essentially, buy what best meets your needs.

Disclaimer: This site contains affiliate links, so I may get a commission from any purchases you make through these. It doesn’t change the amount you pay, and I assure you that I won’t recommend any products that I don’t completely endorse, regardless of monetization.