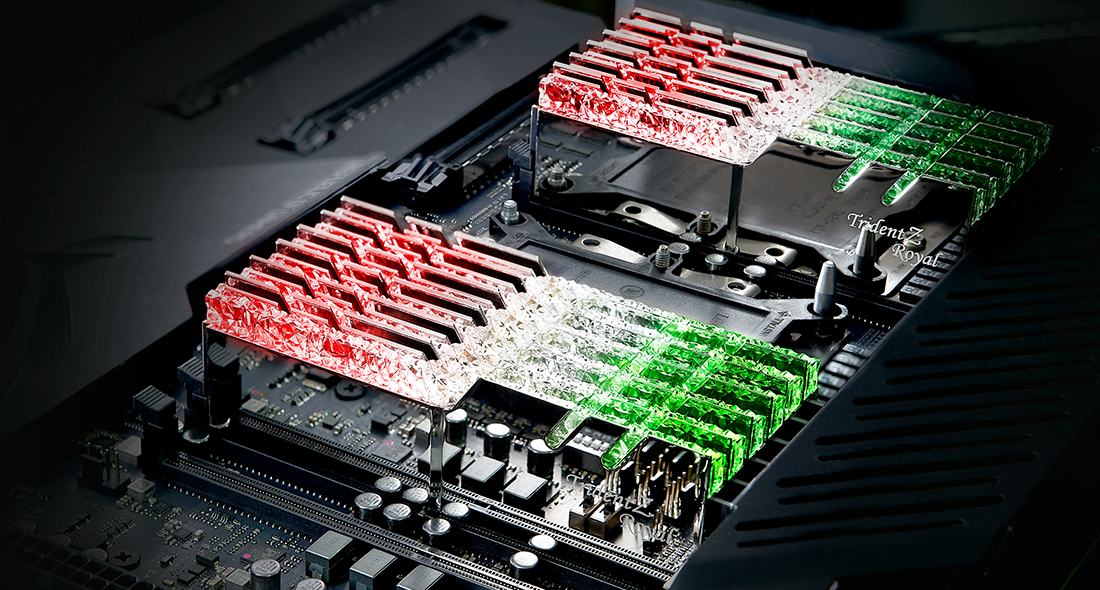 RAM is essential to the function of your computer. If you have insufficient memory, you’ll notice your computer’s performance decrease significantly, with longer page load times and even in-game lag. As such, you’ll want to make sure you have the best RAM possible. We’ve got you covered with a guide to the RAM market; below we’ll go over the best RAM for all needs.

Before we get into covering the best RAM, it’s important to understand factors that make some memory kits better than others. Here are a few of the most common metrics:

OLOy RAM is ridiculously affordable and of excellent quality. While the brand may not be as recognizable as most other memory distributors, its speeds and low latencies rival that of its name-brand competition, while its price beats them out.

Their “Owl” model RAM features a basic aluminum heat spreader design available in a variety of colors and speeds. For the best value, we recommend the 16GB kit of dual-channel RAM at either 3000 or 3200MHz. If your CPU only supports up to 2666MHz or lower, kits of these speeds are typically even cheaper.

Corsair’s Vengeance LPX line is, in our opinion, the best RAM on the market if you’re building on a budget. It’s available in a wide range of sizes and speeds, but its 16GB 3200MHz kit is the best in terms of price for performance. It’s not the most visually appealing RAM out there, but you’d be hard-pressed to find better-performing RAM for as cheap a price.

It’s likely that you’ve never heard of XPG, but they make some impressive-looking RAM, especially considering the cost. The XPG Spectrix D60G has over 60% of its surface covered in RGB lighting–more than any other RAM–and it is remarkably affordable for its performance. As with the Vengeance LPX memory, the best price to performance threshold is 16 gigs and 3200MHz.

An honorable mention must go to the PNY XLR8 Gaming Epic-X RAM; it’s priced very similarly to XPG’s line and has some nice-looking RGB of its own.

G.Skill’s Trident lineup of RAM is beautiful to say the least, with customizable RGB lighting. It also offers great performance, with base clock speeds up to 4600 MHz and low latencies across the board. The sweet spot for the Trident RGB RAM seems to be the 16GB 3600MHz kit. There are few memory kits that perform or look better.

G.Skill’s Trident Z Royal series of RAM looks like something you’d see in a jewelry store. It’s frankly impressive that G.Skill has found something more deluxe to put in custom builds than RGB. Z Royal RAM boasts tight timings and extremely high frequencies (up to 4800 MHz), and a vast array of designs and colors, with aluminum heat spreaders to boot.

The downside is that, for the more deluxe makes, its price is about what you would expect for such luxurious memory. The base gold and silver variants are actually quite affordable, all things considered.